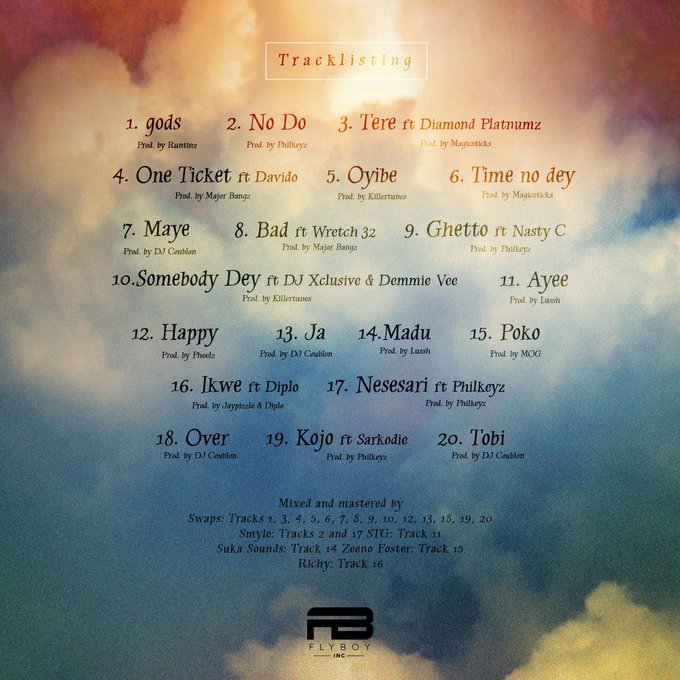 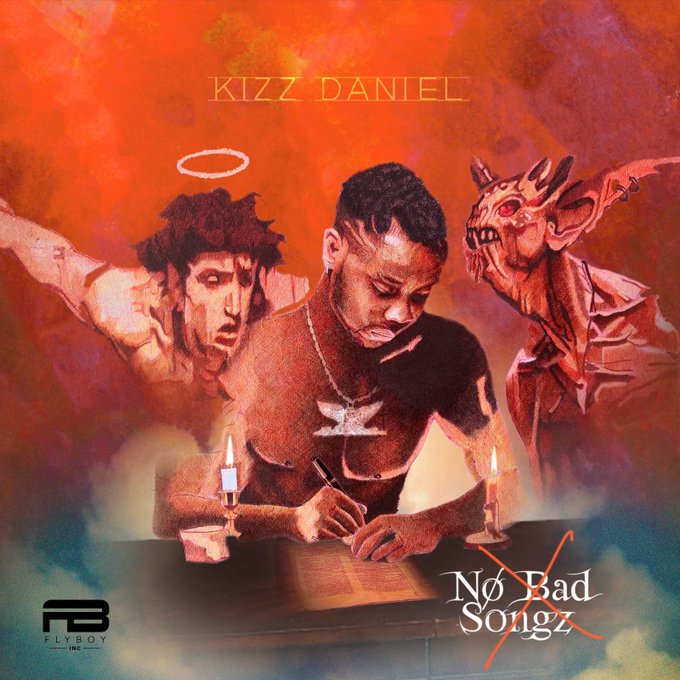 783 people are talking about this

The singer also shares the track listing of his second studio album, which appears to have been updated from the previous ones he released in the past.

Unlike his debut, there are a couple of collaborations including international joints with Diplo, Diamond Platnumz, Wretch 32, Sarkodie and Davido on the viral single ‘One Ticket.’

While the album contains 20 songs, the likes of Major Bangz, Philkeyz, DJ Coublon, Luush, MOG, Killertunes and JayPhizzle are responsible for the production of the project.

On the art-cover, Kizz Daniel can be seen burning the midnight lamp, as he writes his lyrics while images representing a demon and an angel take to his sides whispering voices into his ears.

Search Any Update On Our Blog Here

Open chat
1
Hello !!!
Contact us on Whatsapp
Powered by